There are many incredible motivators, inspirational and spiritual coaches, mentors and thought leaders in the world today. Many of them have inspired me at the start of this journey. How do you decide who to follow?

Where is your point of relation? What have those coaches done in their personal lives? Are they book smart or street smart? Have they achieved the extraordinary that you hope to model your journey after? What have they overcome? What have they created? What legacy will they leave behind? 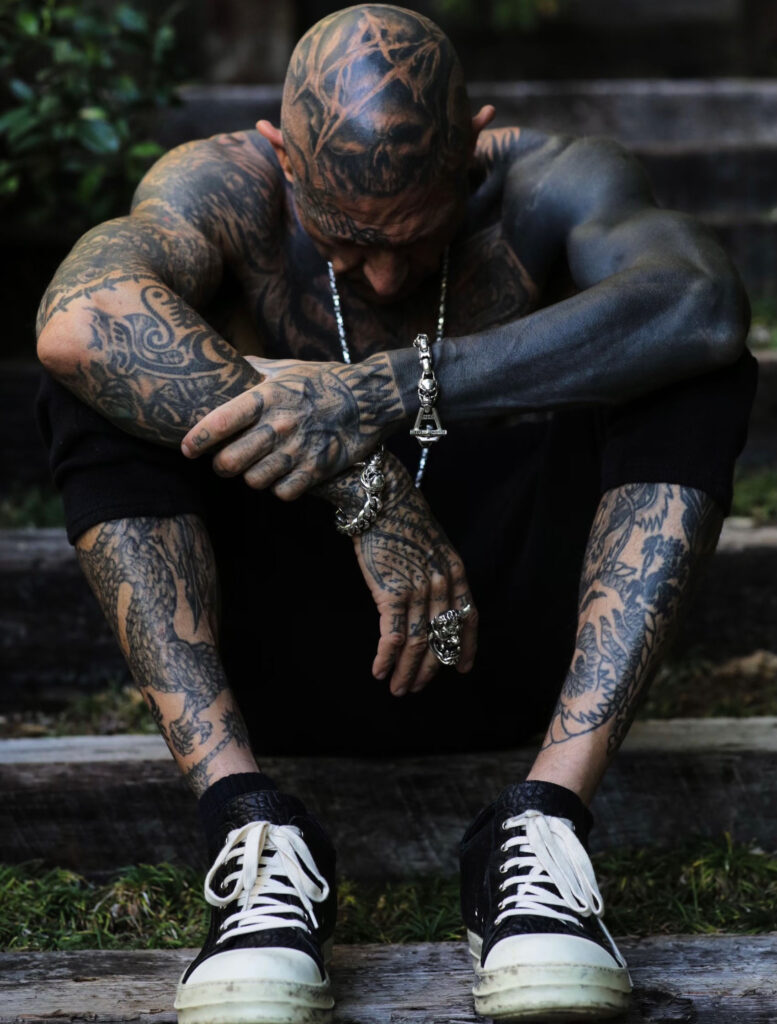 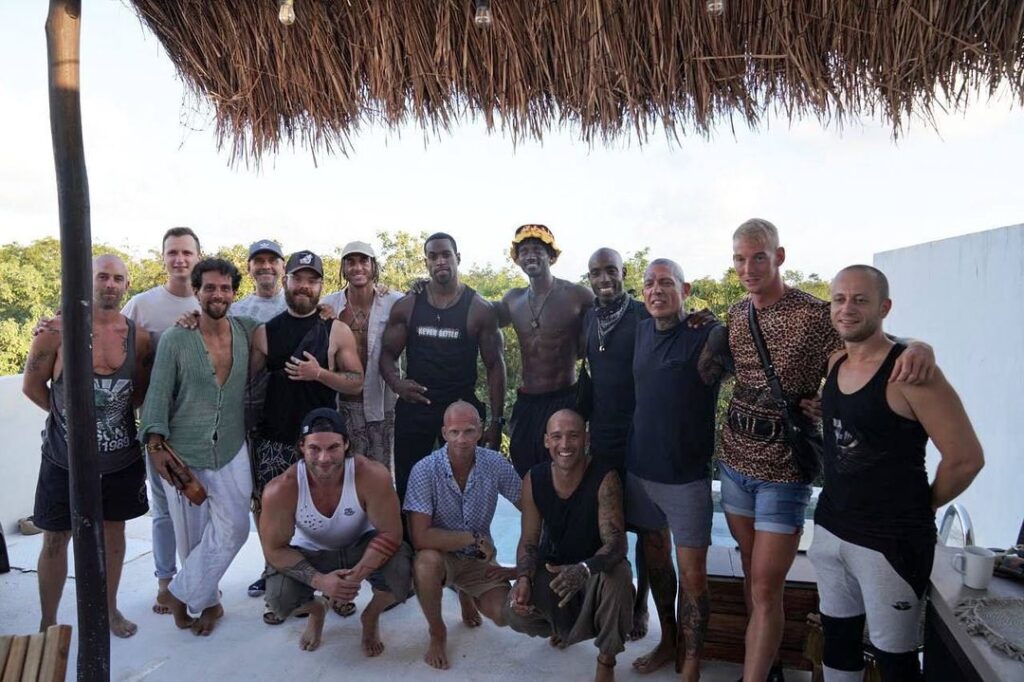 Where is your point of relation? What have those coaches done in their personal lives? Are they book smart or street smart? Have they achieved the extraordinary that you hope to model your journey after? What have they overcome? What have they created? What legacy will they leave behind?

Much like hiring a personal trainer or fitness coach, would you go with the person who talks the talk but isn’t in much better shape than you are or do you search high and low for a coach who walks the walk and actually has the physique you aspire?

Book a 50 minute, one on one private coaching session with Evan Seinfeld using the calendar above.

"I’ve been involved in personal development for athletes for over 15 years. I first met Evan at an event he held at his home. I knew immediately upon meeting him he possessed a special ability to communicate and connect with people. It’s rare these days you find an individual with a genuine need, desire in their heart to bring people together then find ways to help them become better in their lives. I am honored to call him a friend. I am excited to see him make a serious dent in the universe and the lives of others. Evan is a true gift so pay attention men."
Jason Gordon - The All in Athlete
"Meeting Evan in Tulum early 2022 wasn't by mistake. It was a meeting of two very likeminded individuals who are both on their own spiritual journey, but also have the passion for coaching others on their own. Talking with Evan about his vision of MANTORSHIP, then seeing it come to life has been one of the most incredible things I've seen. He has brought together other men from all corners of the globe, into a safe space where we can share our deepest thoughts and emotions without the fear of being judged. Being a man doesn't mean what it was back in the day of our grandfathers where you were told to hold you shit in. No, being a man in these times is about being honest, open, caring, thoughtful, valiant, strong, emotional and open. It gives men the chance to grow into who they are destined to be around their brothers. I may not get to the MANTORSHIP meetings via zoom due to the time difference, but it doesn't mean I'm not watching or here for each and everyone of you. We are family. As a coach who works with not only body transformations, but also habit changing and mindset, its an honor to be in a group of gents such as yourselves who are at the beginning of something big where we are going to help others change habits and how they think on a much biggest scale!"
ASH EDELMAN
"I met Evan while leading the Men's circle in Playa del Carmen. We quickly connected because we had the same intention, to help men raise their level of consciousness and create a space where men can express themselves openly and authentically. And we choose to work together. During these months, it was a huge help to be part of a space for refocusing, monitoring, support, and brotherhood, where new men come every week to share and receive inspiration. We do work as a team, sharing the space and creating a project where we decided that together we are stronger. Evan has extensive experience. He is a highly creative person who has a lot of humility and is always willing to help and receive input from his colleagues. It is a pleasure for me to be part of the team, to have the opportunity to accompany him with my support tools, and to have become his friend in the process."
MAURICIO LATORRE